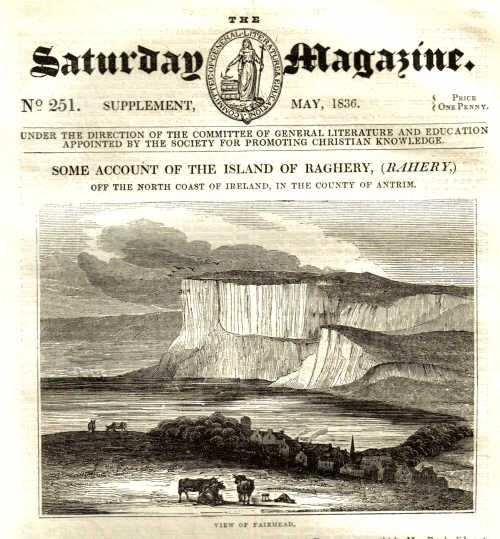 THE following is an account of an island little known to tourists, but possessing much to interest the curious traveller, and affording ample scope for the exercise of their several talents to the botanist, the geologist, the painter, the ornithologist, and the general lover of natural history. 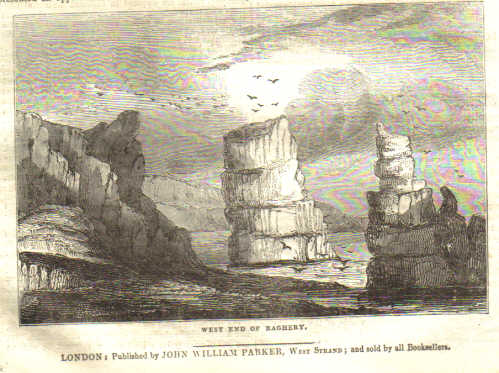 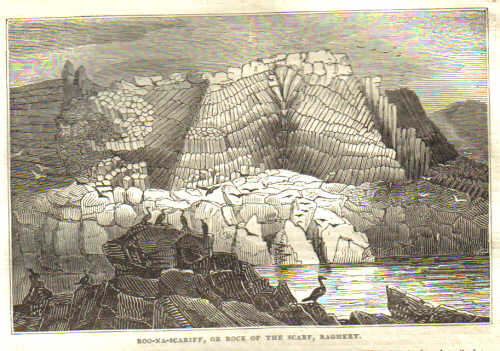